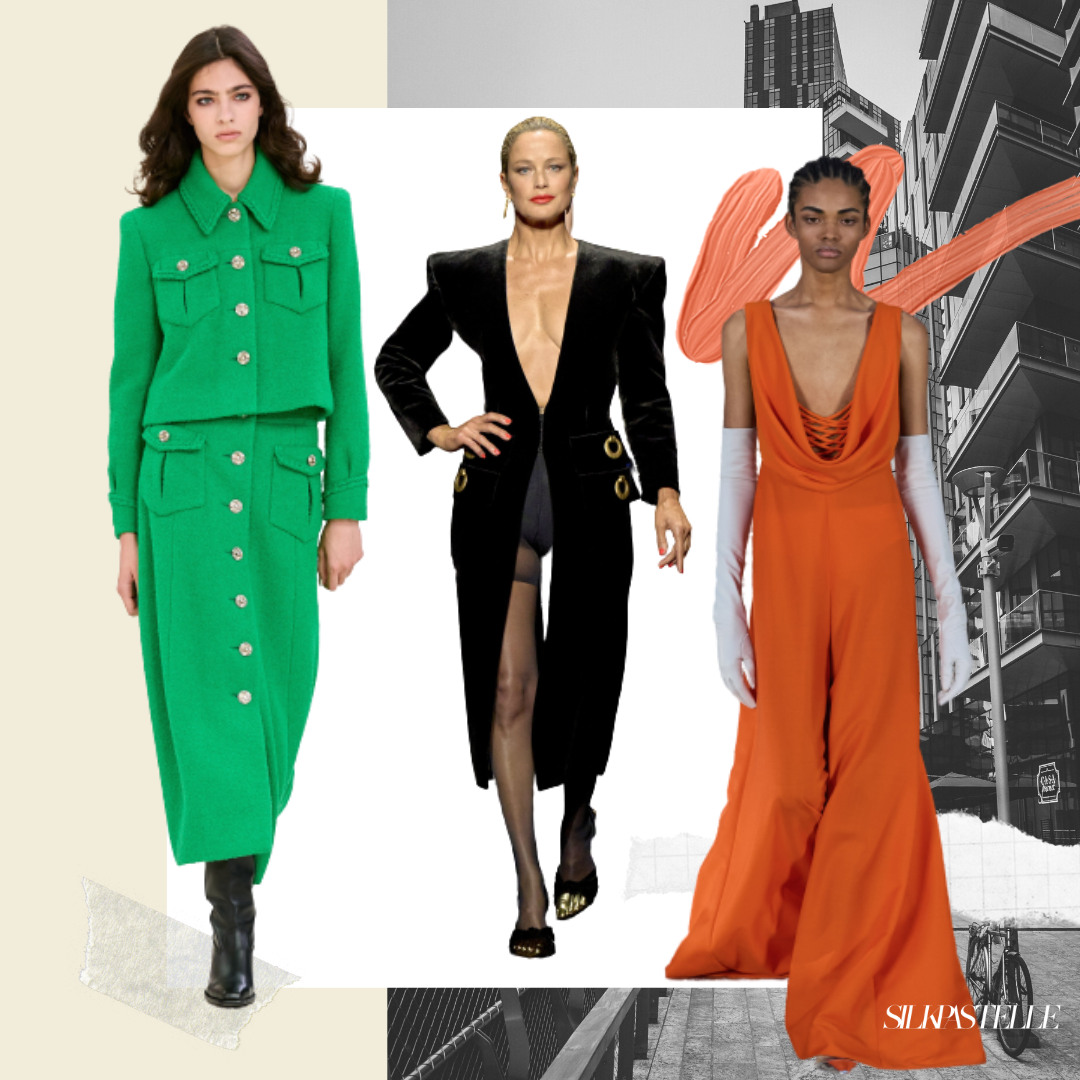 If you've been feeling a little out in the cold about recent fashion trends, you're going to love what is heading your way for winter. As winter rolls around and the weather gets cooler, getting dressed warm and stylish can be tricky. But thankfully, there's a whole host of stylish trends that will undoubtedly inspire you to go beyond the usual winter staples. And some of it's pretty cozy too. Keep scrolling to find out the hottest trends for this winter 2023!

Balmain is playing with the image of a warrior girl, a "Star Wars" inspired look, where the waistline is defined by a wide belt, giving the model an hourglass shape with a tiny waist. Alaia's belt looks almost like a short corset, very tightly fastened, added on top of the dress. Same optical illusion at Gucci, where this sort of red corset is narrower than the model and shaped as an upside-down triangle. A belt is such an easy accessory that you add to any existing outfit. Whether on top or even as the centerpiece and part of the design itself.

Corsets are not going anywhere, and this winter is coming as layered pieces that you can wear underneath or over shirts, tops etc. As you can see, Gigi Hadid added one on top of a Barbie pink blouse, which created an avant-garde look.

The Valentino FW/23 show consisted mostly of looks in colors that are so bright that they could almost be virtual. Fuchsia is the king of the season and can be found in tonal looks, including footwear, gloves, and handbags as shown above. Stella McCartney also went for full-color looks, which is unusual for her, so it is a big thing this season.

Cut-outs may seem like a bold move during the winter and, honestly, fair but it's all about styling them properly. From the runway to the red carpet to the streets of NYC, LA, and Paris, ‘fits featuring cut-outs are simply inescapable.

These boots are made for walkin'. Knee-high or high heel, pointed-toe or square, this winter season boots are having a major moment. For 2023, you can expect boots to get elevated, literally. Say goodbye to the lug-sole trend and hello to boots with skinny heels. They look great with high slit midi skirts, shorts and dresses and in terms of warmth you can't beat them!

From jackets and blazers to skirts and sexy dresses, you'll be decked out in all leather everything. Layer a leather trench coat on top of a slinky satin slip dress or pair it with a band tee and classic jeans for a go-to winter look.

We only include products that have been independently selected by Silk Pastelle's editorial team. However, we may receive a portion of sales if you purchase a product through a link in this article. 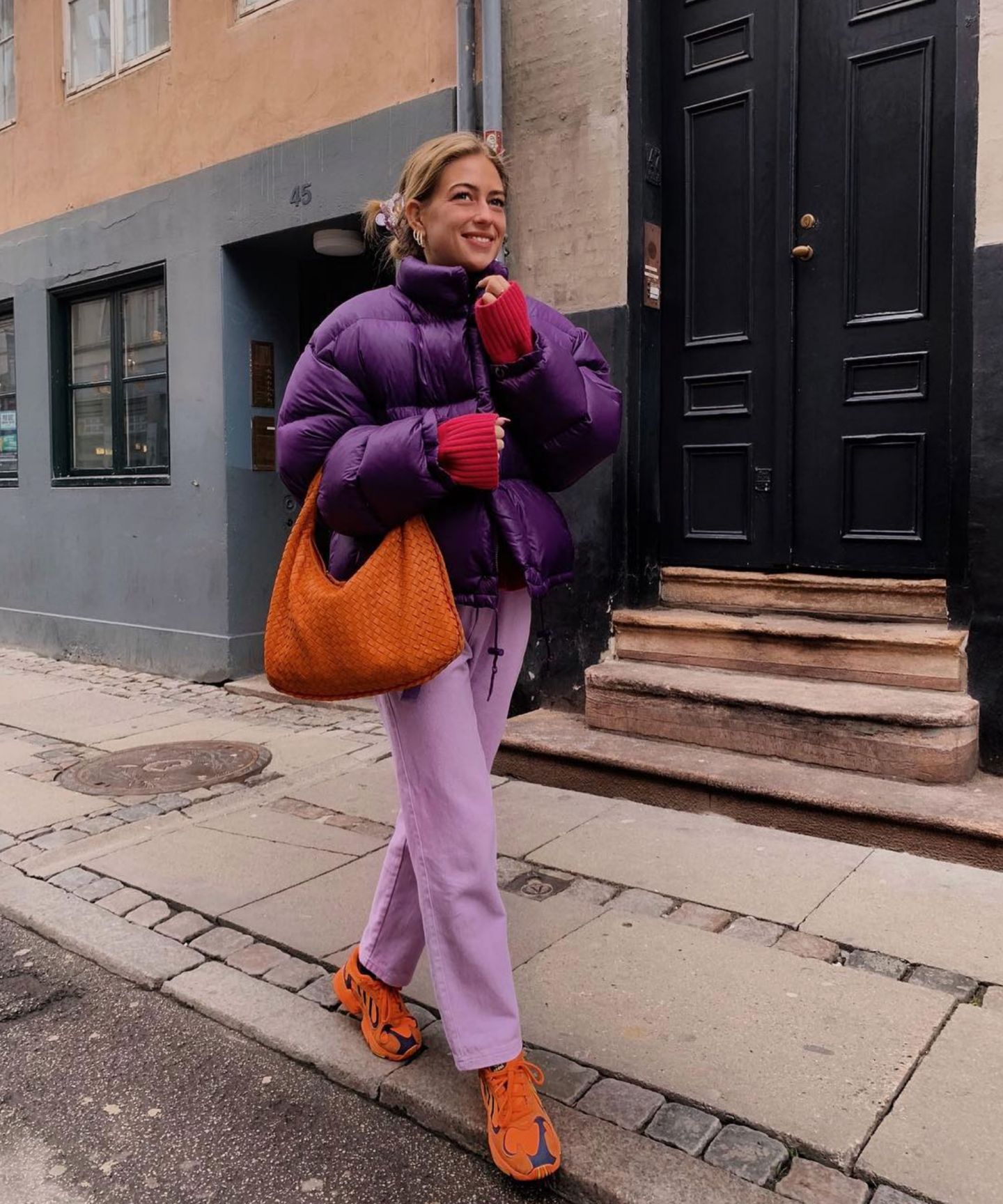 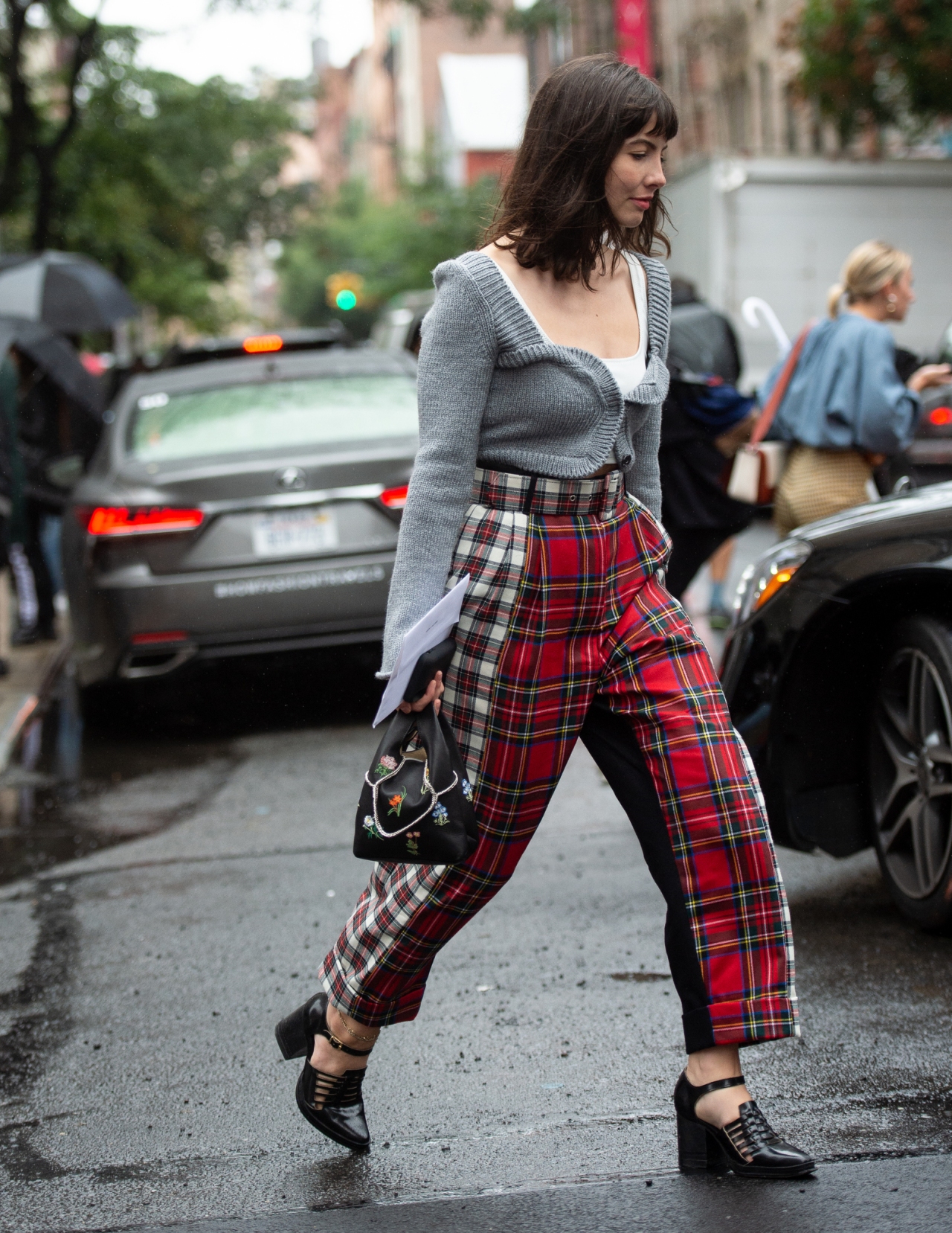 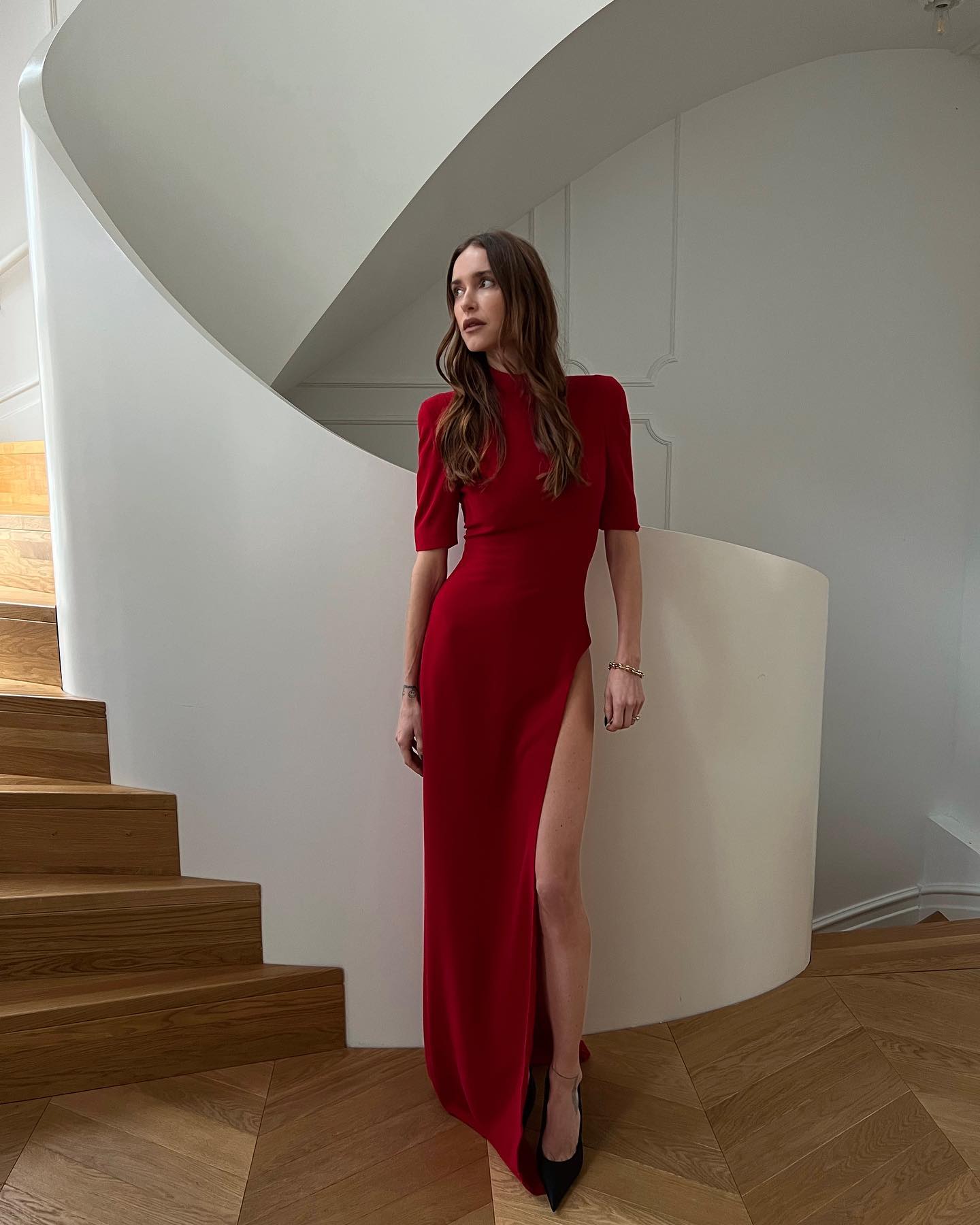