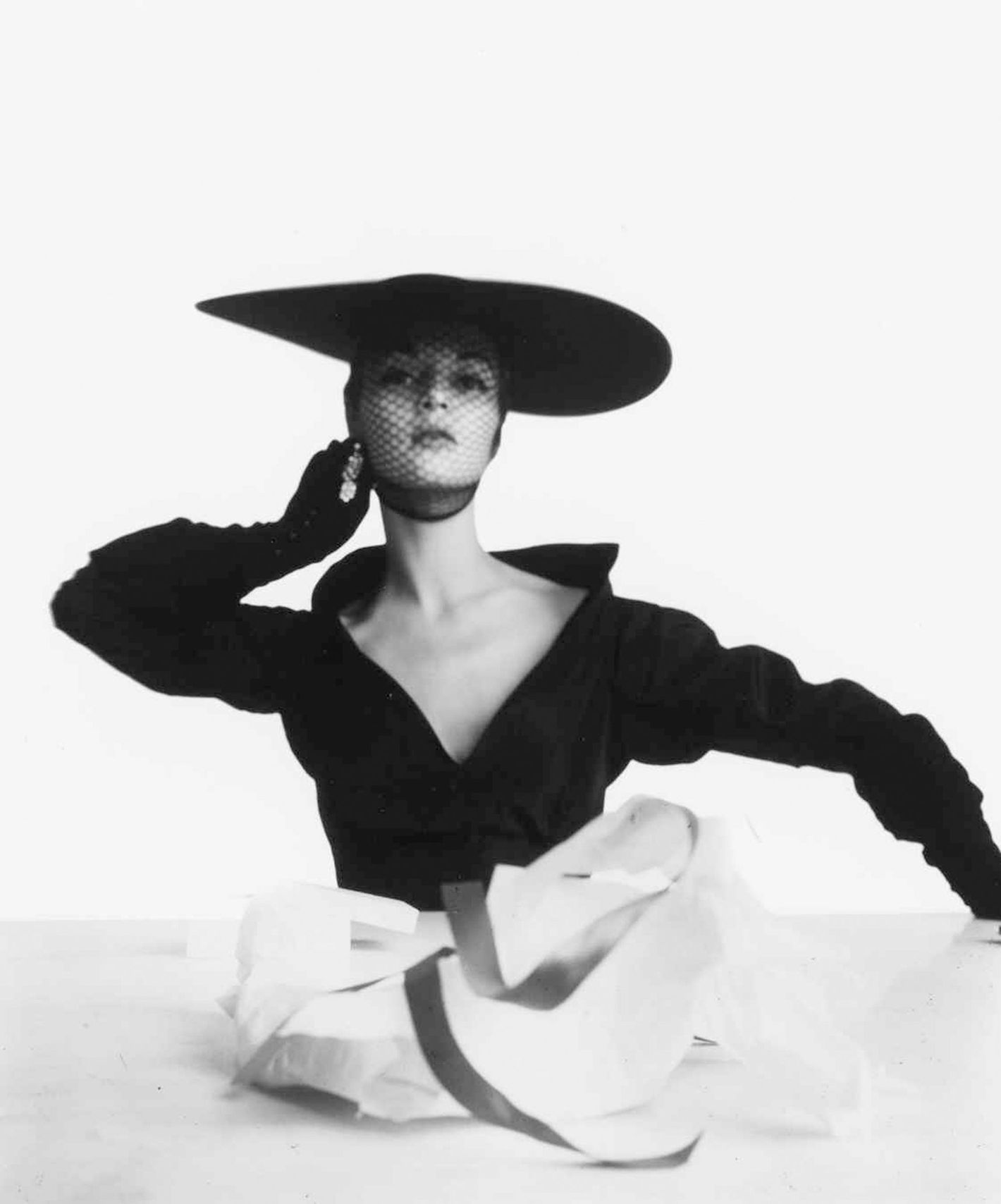 10 Iconic Fashion Photographers Of All Times

When fashion intersects with photography, the result might be proven quite astonishing. From the father of fashion photography, Martin Munkácsi, to Annie Leibovitz, Peter Lindbergh, and Nick Knight, these are the most influential storytellers and visionary image-makers of all times. Meet fashion photography at its finest.

Annie Leibovitz was the first woman to be named chief photographer at Rolling Stone and the last person to take a portrait of John Lennon. She is renowned for her dramatic, quirky, and iconic photographic portraits of celebrities. Her style is characterized by carefully staged settings, superb lighting, and the use of vivid colour.

Irving Penn was one of the most important editorial photographers of the mid-twentieth century, breaking all the rules and going beyond fashion. He majored in fashion photography while capturing ethnographic portraits, nudes, and still-life images. Penn’s work will always stand out because it bears the hallmark of elegant aesthetic simplicity. For over 60 years, his images graced the covers of the most prominent magazines, including Vogue and Harper’s Bazaar.

During his time at Vogue, Penn also opened his own studio in New York to create advertising and fashion photography. He had many very high-profile clients, including actors and celebrities. For example, some high-profile people Penn photographed were Sophia Loren, Yves Saint Laurent, Salvador Dali, Al Pacino, and Picasso. Penn experimented with everything from fashion and advertising to portraiture and still-life photographs. Although he produced diverse work, he is best known as a still-life and portrait photographer.

Paolo Roversi is a photographer best known for his striking, intimate portraiture and dreamy images, which often have dark undertones. His photographs occupy a realm between the past and present, resulting in imagery that feels at once progressive and familiar. Roversi’s career began in the mid-1970s, when British photographer Lawrence Sackmann took him on as an assistant and taught him the ins and outs of professional photography.

In 1933, photographer Martin Munkácsi made history and changed the world of photojournalism forever when he took the first spontaneous fashion photograph for Harper’s Bazaar on a Long Island beach. Throughout the 1920s and 1930s, this little-known Hungarian photographer shot some of the most captivating people and events of his time, and his work influenced some of the greatest photographers in the world, from Richard Avedon to Henri Cartier-Bresson to Edward Steichen.

American fashion photographer and portraitist, Richard Avedon said his photographs“have helped to define the image of America’s style, beauty and culture.” Working for Harper’s Bazaar magazine, he created the photograph that would change his life, entitledDovima with elephants. In 2010, the image broke a record and sold for €841,000 in Paris, making it the most expensive photograph sold in France.

Richard Avedon was one of the most influential fashion photographers of the post-war era, and his enduring images helped to define America’s image of style, beauty, and culture for the second half of the 20th century.

Sir Cecil Beaton was a British fashion, portrait, and war photographer whose distinct style of photography caught the attention of eminent fashion publications such as Vogue and Vanity Fair. Cecil Beaton produced some beautiful fashion and high-society portraits throughout his career and used his high-profile status and connections to photograph celebrities including Coco Chanel, Audrey Hepburn, Marilyn Monroe, Katherine Hepburn and artists such as Francis Bacon, Andy Warhol and Georgia O’Keeffe.

His talents were sought after, and in 1931 he became a photographer for the British edition of Vogue and held the position of staff photographer for Vanity Fair. However, his time at Vogue came to an end after seven years due to inserting a small, but still legible anti-Semitic phrase into American Vogue in the text accompanying an illustration about society. This led to a decision for the issue to be recalled and reprinted, and Beaton was accordingly fired.

While fashion photography was in its infancy, Helmut Newton was already celebrated for his black and white photographs. They depicted models as feminine or masculine, or a blurring of the two. His deliberately sexual images illustrate the porosity of the gender frontier and address taboo themes such as sado-masochism and fetishism.

Horst P. Horst was a German born, American photographer, a notable figure in photography due to his distinct, striking, mysterious and alluring images that brought the avant-garde into the forefront mainstream consumption.

Horst utilized avant-garde flourishes in a way that was palatable and even more so, enticing for the greater public. He was a master of light and composition and his experimentations with radical and Surrealist compositions, as well as avant-garde techniques such as double exposures, produced some of the most iconic fashion images ever.

Peter Lindbergh photographed exclusively in black and white. He refused excessive retouching in post-production, preferring the natural beauty of women to the use of Photoshop. Lindbergh was behind the lens of some of fashion's most iconic imagery. From capturing the '90s supermodels as angels, to his signature black and white portraits, his images will forever stand the test of time.

Edward Steichen is considered one of the pioneers of modern fashion photography and one of the most important contributors to the history of 20th century photography.

In order to promote fashion as art through photography, Steichen produced a series of photographs of ball gowns designed by Paul Poiret. He then became chief photographer at Vogue and Vanity Fair. Beginning as a key member of the Pictorialist movement and the Photo-Secession in the early 1900s, he moved on to become an innovator in both Modernism and fashion photography. 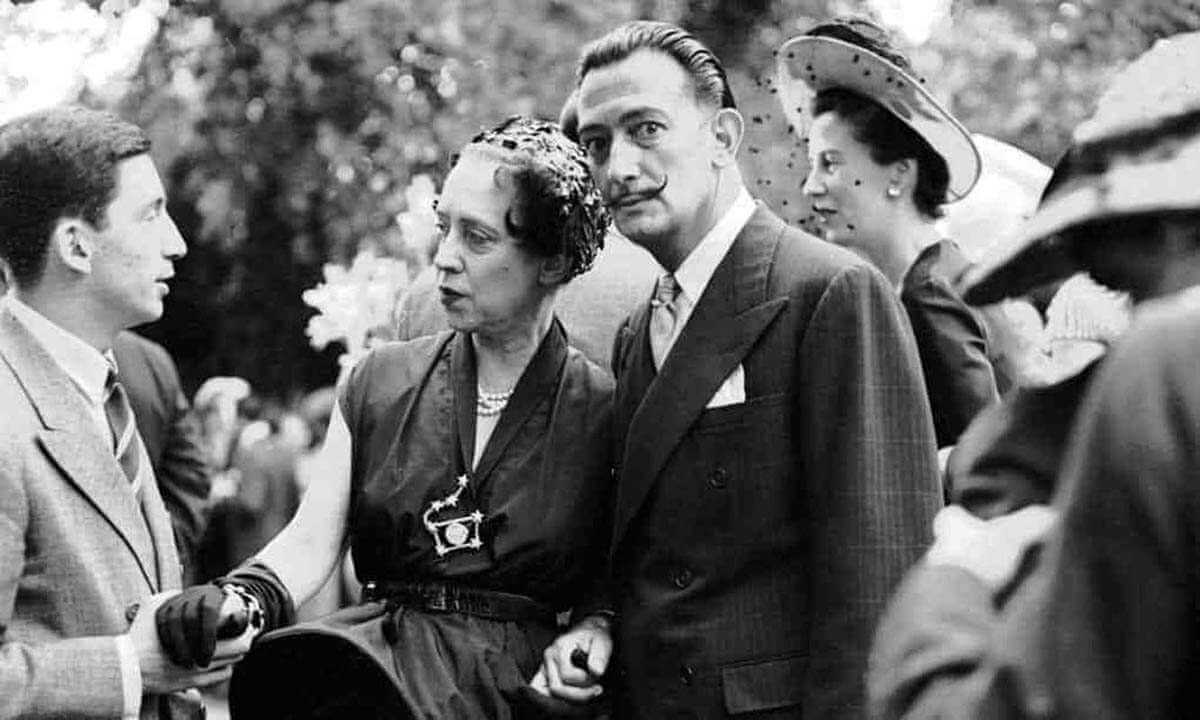 Fashion
How The History of Art Inspired Fashion Designers
July 11, 2022 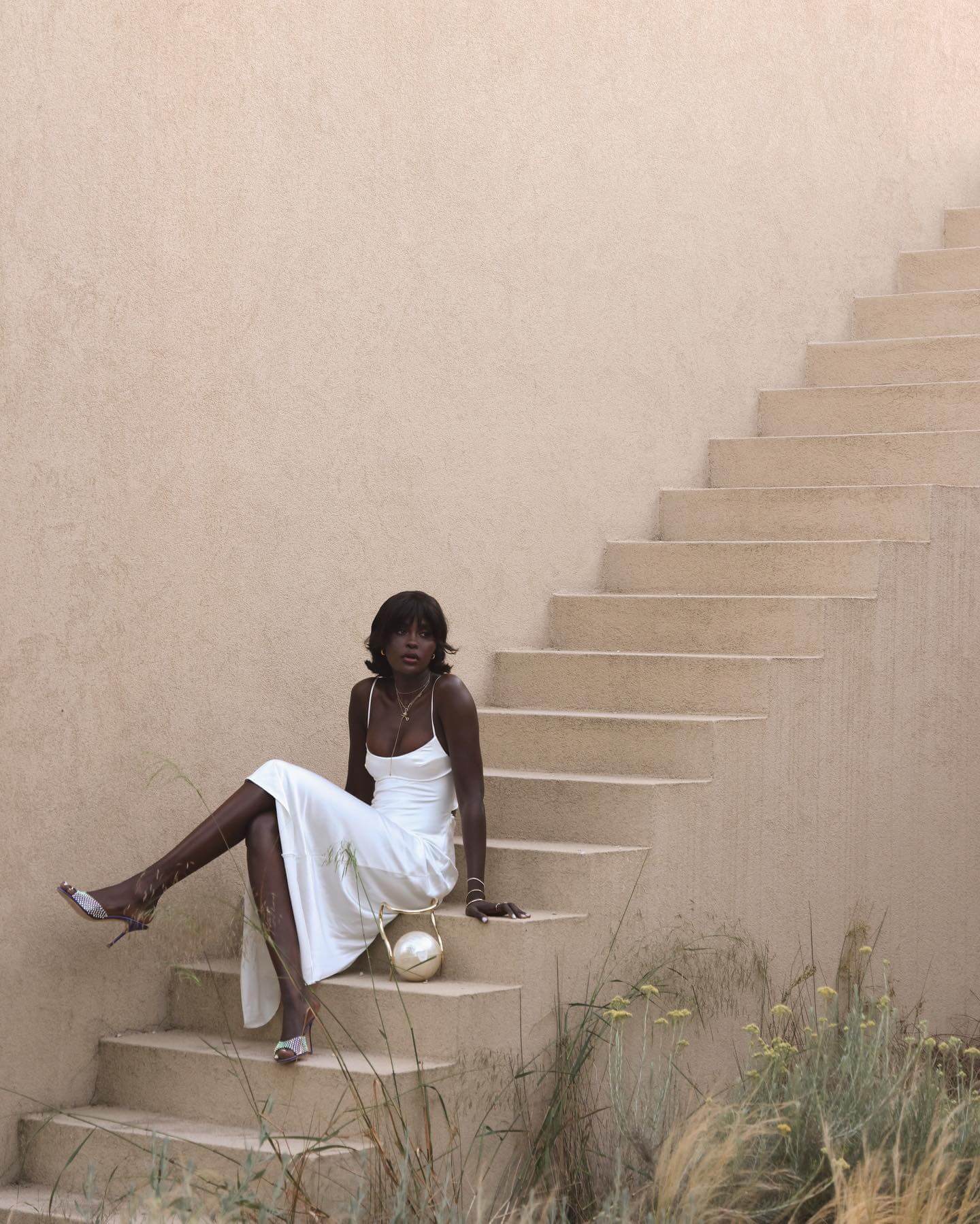 Fashion
Trust Us: This Is The Ultimate Summer Dress
June 25, 2022 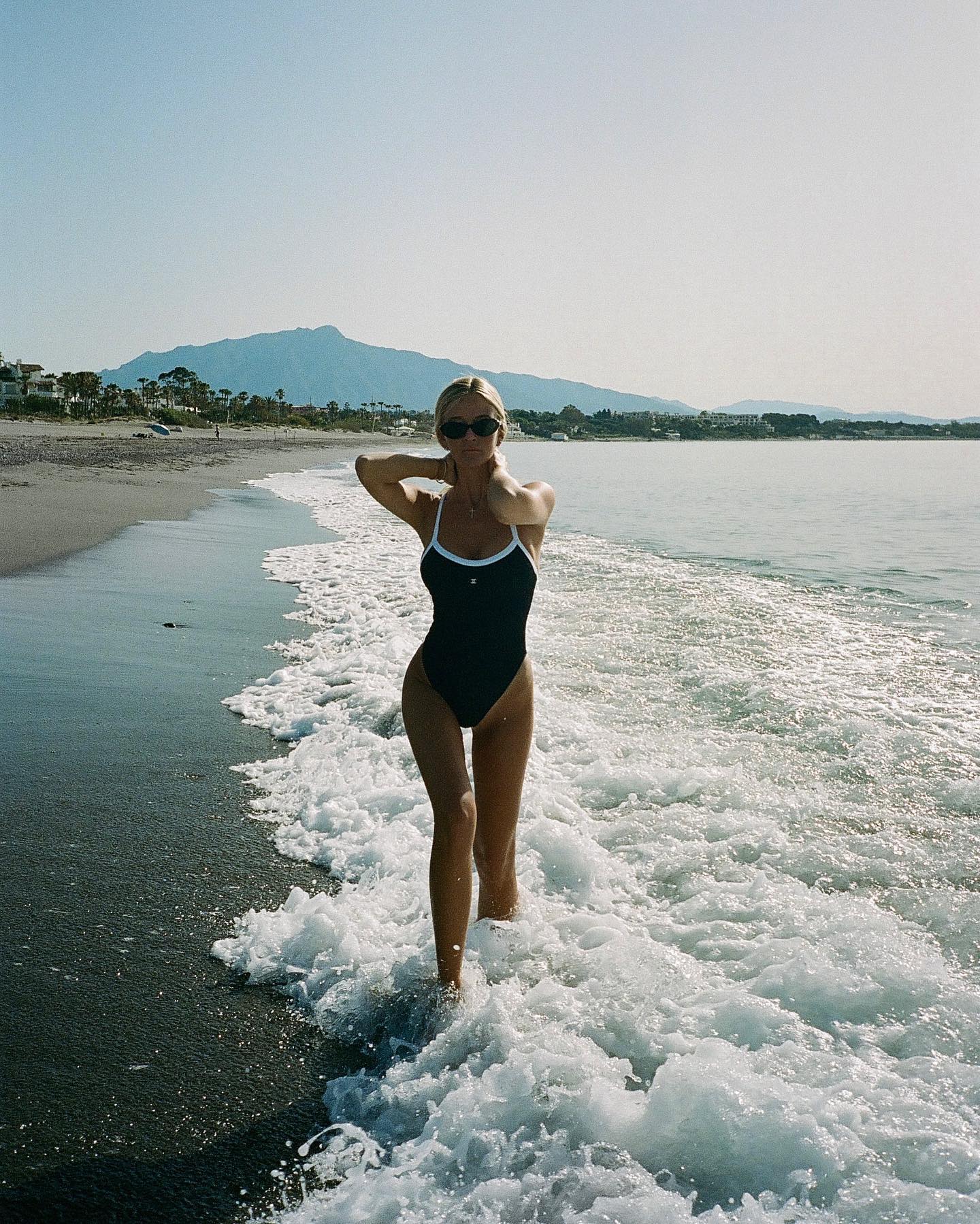 Fashion
What To Pack For a Beach Vacation
June 6, 2022